Thoughts From Shah
This Is Where The Pilgrims Of Contemplation Differ!

I find it intriguing when an individual or a group of people take an old idea, change its name, wrap it in a new package, and introduce it to people as a brand-new product that the world can’t live without. This very thing has happened to the word “meditation,” a biblical discipline that the church has practiced for the last 2000 years.

When God commissioned Joshua, Moses’ successor, He told him,

Keep this Book of the Law always on your lips; meditate on it day and night, so that you may be careful to do everything written in it. Then you will be prosperous and successful. — Josh 1:8

The Psalmist says, “I will consider all your works and meditate on all your mighty deeds.” —Ps. 77:12 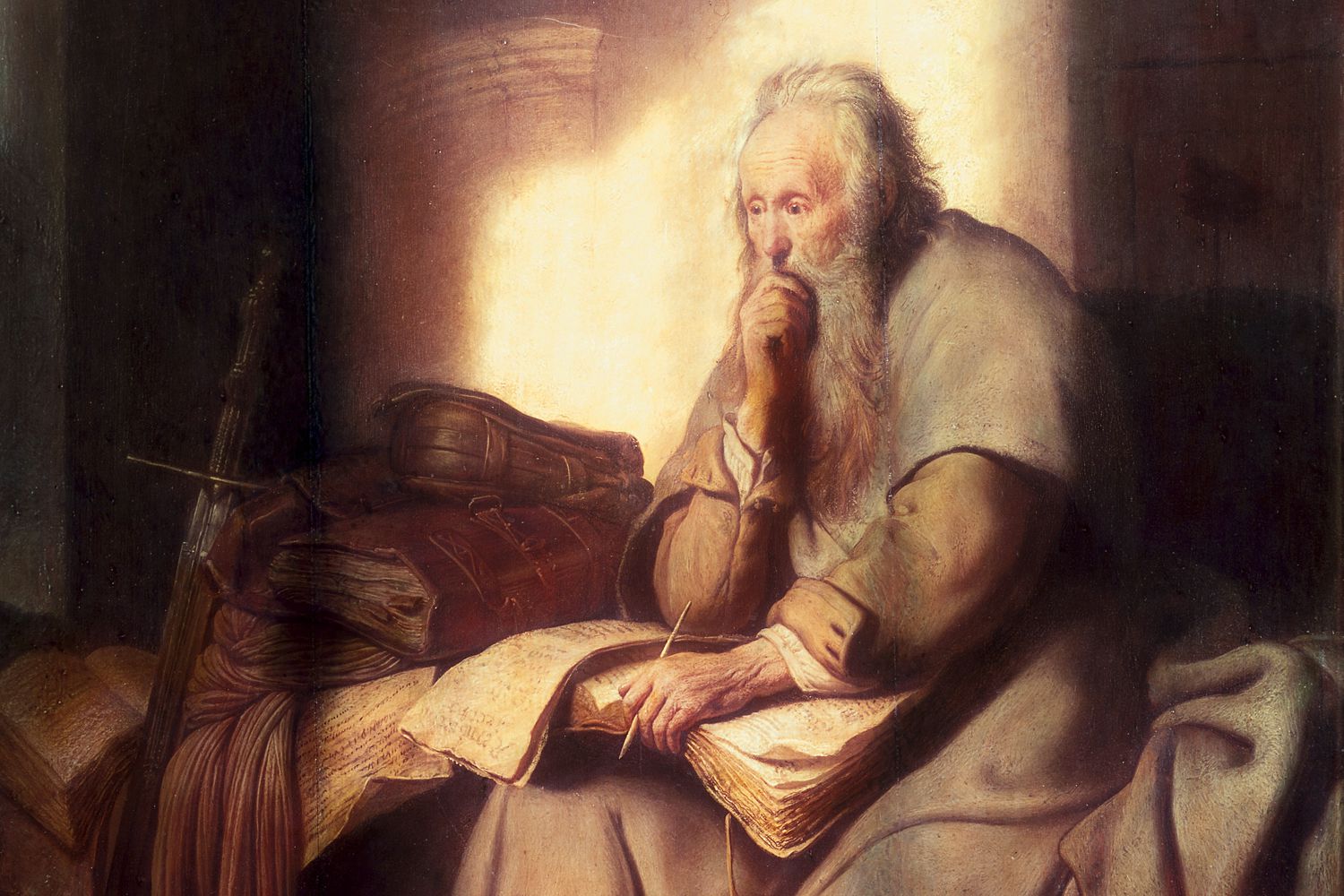 And finally, Apostle Paul encouraged his disciple, Timothy, to: “Ponder (meditate) these things; be absorbed in them, so that your progress may be evident to all.” — 1 Tim 4:15

However, there are many followers of Christ who are either unaware of this ancient and biblical practice, or they immediately relate it to some Eastern, or New Age cultish practice. Something that Mr. and Mrs. Regular American also did for years.

I vaguely remember the trend that emerged after the Beatles went to Rishikesh in northern India to study Transcendental Meditation (TM) with Maharishi Mahesh Yogi. TM became a popular word throughout the late 60s and 70s. But like most fads, it eventually faded away. Yet lo and behold, it has been reinvented over three decades later.

We can mostly thank Jon Kabat-Zinn, who is the originator of the term “Mindfulness-Based Stress Reduction” (MBSR). As you’ll see, the word “Meditation” has been replaced with the word “Mindfulness.”

How did this happen? According to Mary Sykes Wiley, it all started in 1979, when Kabat-Zinn, a 35-year-old student of Buddhist meditation and MIT-trained molecular biologist was on a meditation retreat. He had a vision of what his life’s work—his “karmic assignment”—would be. 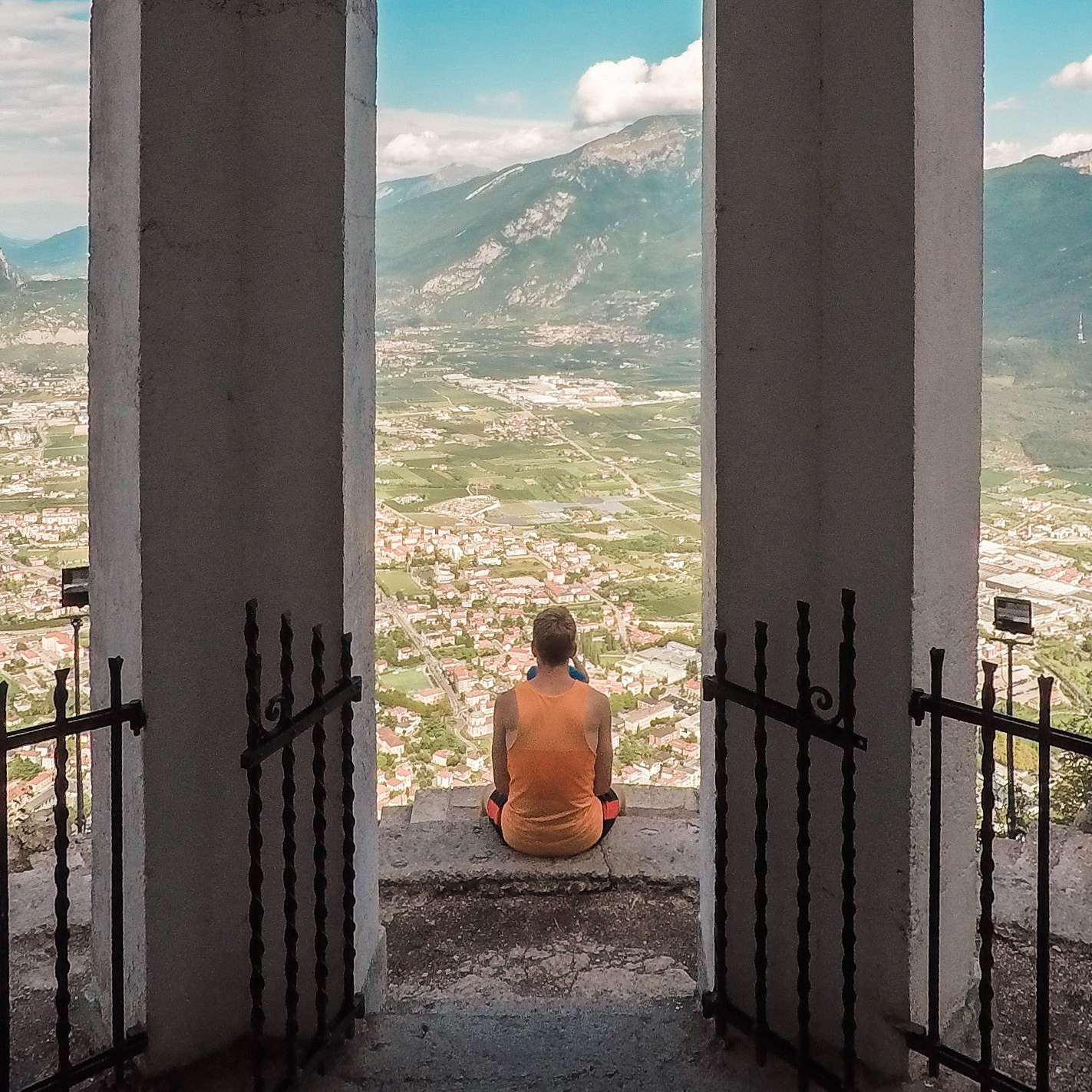 While he sat alone one afternoon, it all came to him at once: he’d bring the ancient Eastern disciplines he’d followed for 13 years—mindfulness meditation and yoga—to people with chronic health conditions right here in modern America. What’s more, he’d bring these practices into the very belly of the Western scientific beast…

However, he had a slight problem. During the 70s the only people really interested in meditation were, New Age hippies, Asian studies scholars, and a small population of home-grown seekers (young middle-class adults, often left-wing Vietnam War dissenters at odds with consumer capitalism and looking for a spiritual lift they weren’t getting from drugs or the rejected Main Street religion of their parents).

So, if one was to mention meditation to Mr. and Mrs. Regular American, you might just get a blank look, or worse, they would ask, “Why would any normal person want to get caught up with one of those Eastern cults?” And this is where the genius of Mr. Zinn is revealed.

Kabat-Zinn repackaged Eastern meditation as a secular health intervention that wouldn’t frighten the locals. As he has said, “I bent over backward to structure it and find ways to speak about it that avoided as much as possible the risk of it being seen as Buddhist, New Age, Eastern Mysticism, or just plain flaky.” And instead of meditation, he called it mindfulness, a lesser known terminology. And millions of Americans rushed to sign up for it.

Some scientific research has shown that mindfulness and other meditative disciplines are genuinely useful to many people in many ways for many conditions. Mary Sykes says, 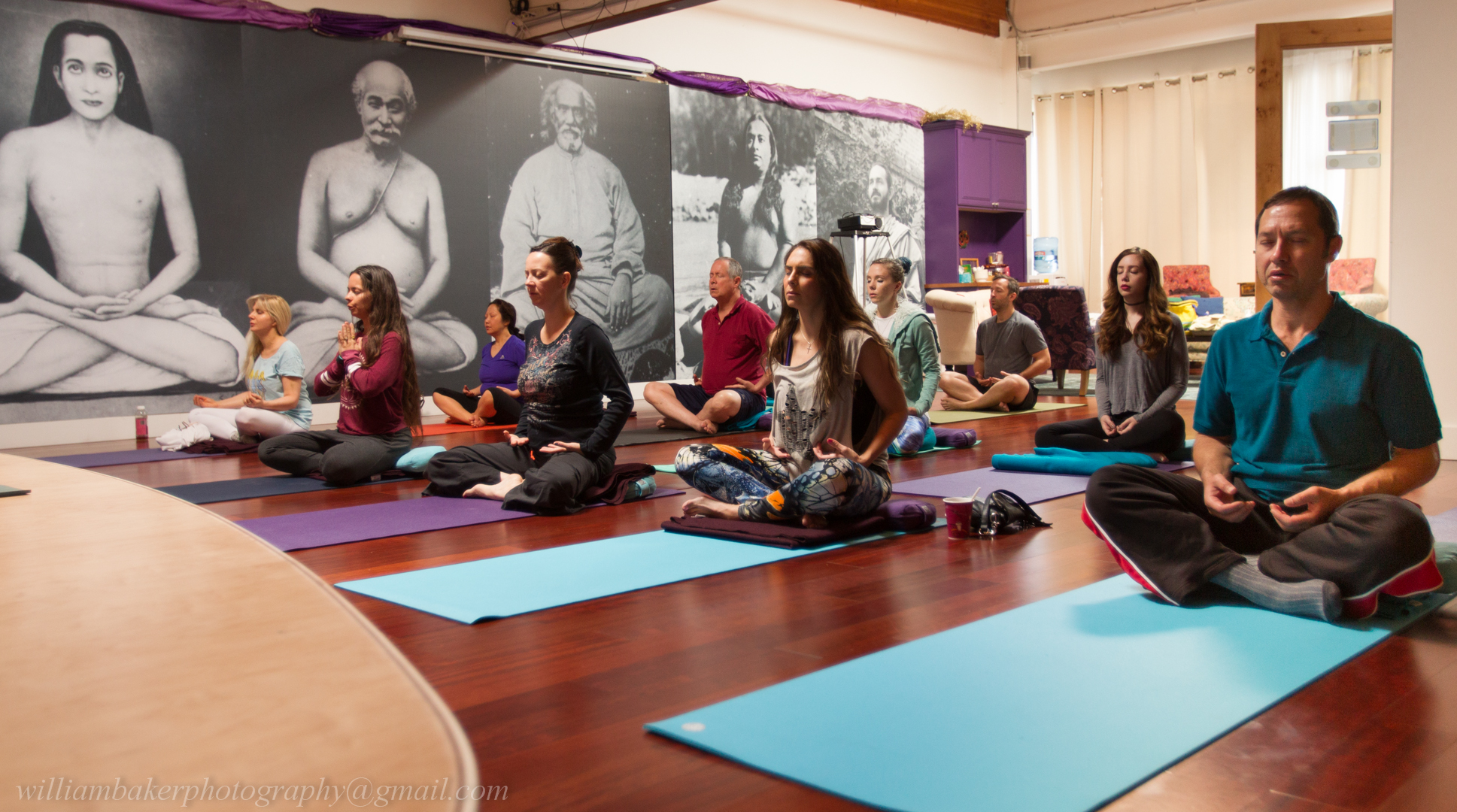 Today, more than 20,000 patients have participated in the UMass program, which has produced 1,000 certified MBSR instructors and MBSR programs in about 720 medical settings in more than 30 countries. Mindfulness training—and other forms of meditation are now used for an almost unimaginable range of medical conditions…This has made mindfulness meditation a multi-billion-dollar industry in the US.

As one who believes and has practiced biblical meditation for many years, I was interested to see what MBSR means by mindfulness and meditation. So, I did some research, and this is what I came up with.

By definition, “mindfulness” refers to the informal practice of present moment awareness that can be applied to any waking situation. It’s a way of being actively aware of what you’re doing while you’re doing it.

It is an attempt at focusing completely on the full experience of a usually “mindless” chore such as taking a shower. Be aware of the temperature of the water and how it makes your skin feel, along with the texture and smell of the shampoo. “Engage all five senses and see if you are actually more relaxed and less stressed when it is all finished.” In his book, Full Catastrophe Living, Jon Kabat-Zinn says that “When unawareness dominates the mind, all our decisions and actions are affected.”

On the other hand,

Meditation is the formal practice of finding peace within. Awareness of peace is achieved when mental chatter is decreased… While meditating, we are mindful of our thoughts from the viewpoint of an observer, without clinging to the thoughts themselves. Our thoughts float by like clouds, while we learn something about our inner selves…

To me, this all sounds good, but this is nothing new. The practice of mindfulness can (I’m aware that they are not exactly the same) be equated to what, 1500 years ago, Saint Ignatius of Loyola called the “Prayer of Examen” where, in thoughtfulness, one ponders on every event of the last 24 hours (taking a shower, washing a dish, watching a bird fly, and so on) and be thankful to God for it. Or how a century later, Brother Lawrence, a lay member of a monastic order in Paris sought to live his life constantly in the presence of God even while doing “mindless” chores such as washing dishes. 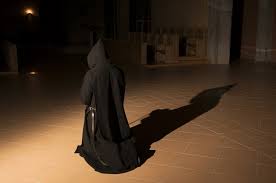 Almost 2000 years ago, the Christian Desert Fathers and Mothers found peace within and overcame daily temptations by meditating on the Scriptures in solitude and silence. And by doing so, they introduced us to what eventually became one of the most fulfilling types of prayers called “Lectio Divina”.

In practice, there are some similarities between Eastern and biblical meditation. Learning how to avoid mental chatter to be quiet and find peace in silence are things that are common in both disciplines. However, what separates the Christian meditation from Eastern is the centrality of the Creator.

The Christian meditation is NOT for self-improvement—although that could very well be a part of it—but for drawing closer to the Divine. We do not empty ourselves of mental chatter to be filled with the universe, but we fit “every loose thought and emotion and impulse into the structure of life shaped by the ‘Creator’.” — 2 Cor. 10:5

For me, the following prayer by Saint Guigo II sums up all that Christian meditation is about.

Lord, you are not seen except by the pure of heart. I seek by reading and meditating what is true purity of heart. And how it may be had, so that with its help I may know you, if only a little. Lord, for long I meditated in my heart, seeking to see you face to face, it is the sight of you, Lord, that I have sought; and all the while in my meditation the fire of longing, the desire to know you more fully, has increased. When you break for me the bread of the sacred Scripture, you have shown yourself to me in the breaking of the bread, and the more I see you, the more I long to see you, no more from without, in the rind of the letter, but within, in the letter’s hidden meaning… So, give me, Lord, some pledge of what I hope to inherit, at least one drop of heavenly rain with which to refresh my thirst, for I’m on fire with love.

Do you want to draw closer to the Creator? Let’s walk the journey together. Go to my website, pilgrimsofcontemplation.com, and contact me.